Fundamentally, Marsh and Coleridge were progressive conservatives. Both sought to revitalize orthodoxy rather than secularize Christianity. Torrey remarked that Marsh’s religious beliefs were no different than that “professed and taught by the early reformers,” (120), and a reading of Coleridge’s Biographia Literaria, Anima Poetae, and Confessions of an Inquiring Spirit is enough to convince the reader that Coleridge was no Emerson; he did not come to destroy the Scripture, but to relate an operative Christianity in which the Word, Christ, is the identity, the driving, living highest force unifying the Scriptures, the Holy Spirit and the Church, the Scriptures, the Holy Spirit, and the Church are coordinate, Christ the Word, the Holy Spirit synthesizing in the preacher, and the preacher being the physical unifying force between the Scriptures and the Church (the earthly messenger):
Prothesis: Christ the Word 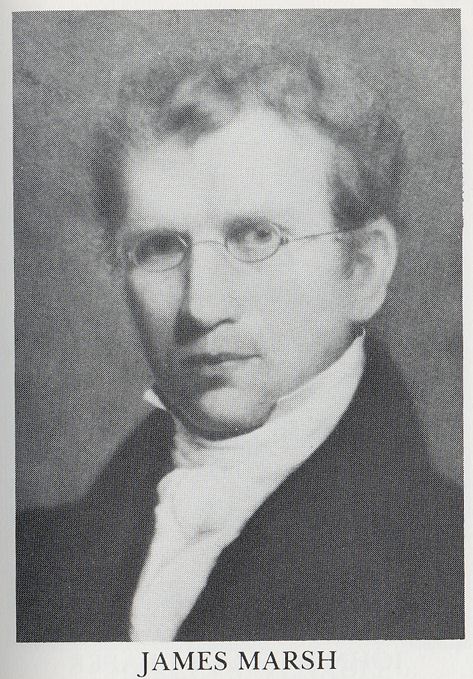 About the Author: Diane Yoder